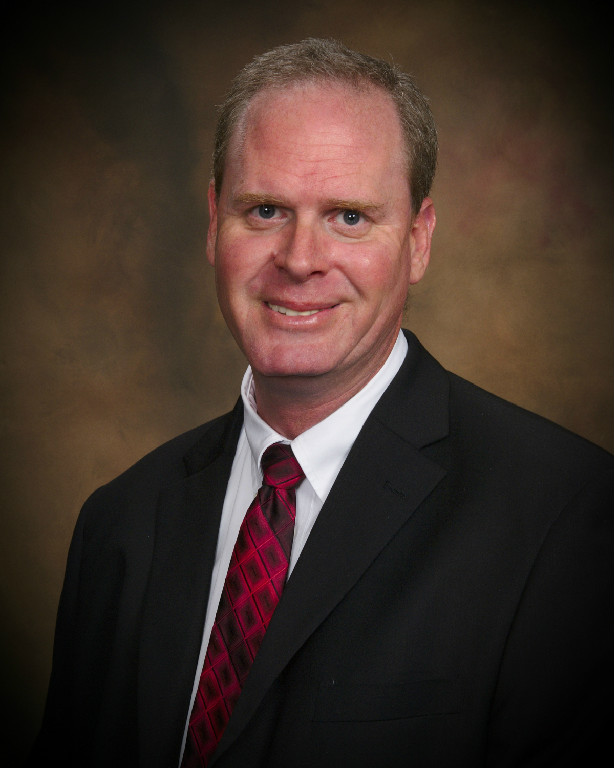 Jonathan Fortman, Owner at Law Office Of Jonathan E. Fortman, LLCJon. Jonathan is a married to his wife Laura and is a father of three, Stephen, 25, Noel, 18, and Carter, 14.  He founded the Law Office in 1995.  He graduated from the University of Missouri 1989 with his B.A. Then he attended the St. Louis University Law School and became a scholar in 1992 when he graduated with his J.D.  He was the recipient of the Warren Welliver Award from the Lawyers Assistance Committee of the Missouri Bar in 1996.  He is an active member of the Missouri Association of Trial Attorneys, and prides himself on giving back to the community by being a sponsor of Friends of Kids with Cancer and other various organizations.

He has devoted his practice to fighting for individuals injured by conduct of others since he began practicing. Many of those cases involve complex issues of fact and law. He has successfully argued appeals to the Missouri Supreme Court, the Missouri Court of Appeals, and the United States Court of Appeals for the Eighth Circuit and has been involved in cases in at least ten states. The Law Office has now begun limiting practice to class actions and franchise issues on behalf of franchisees. 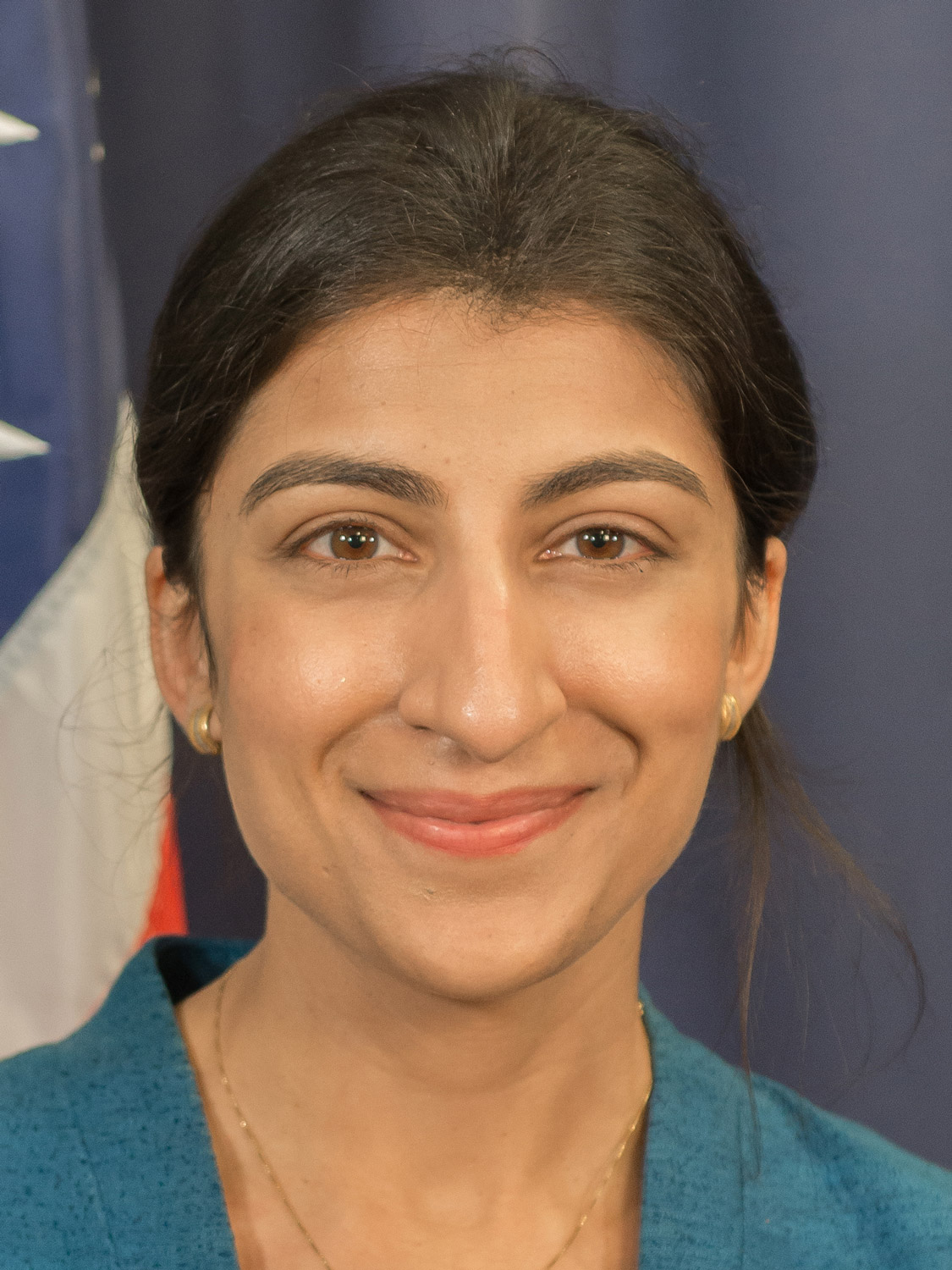 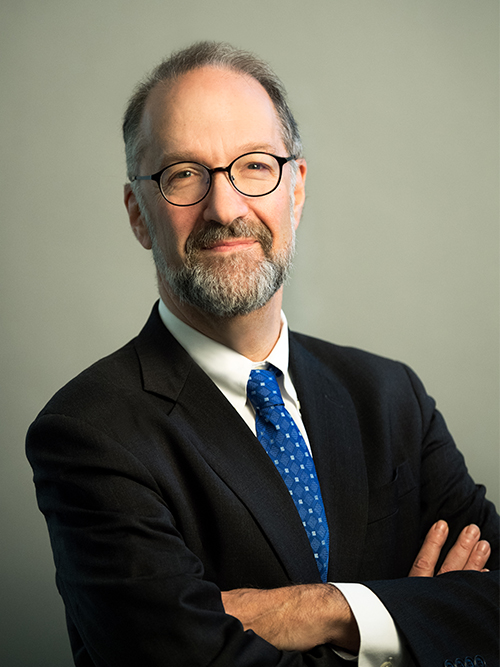 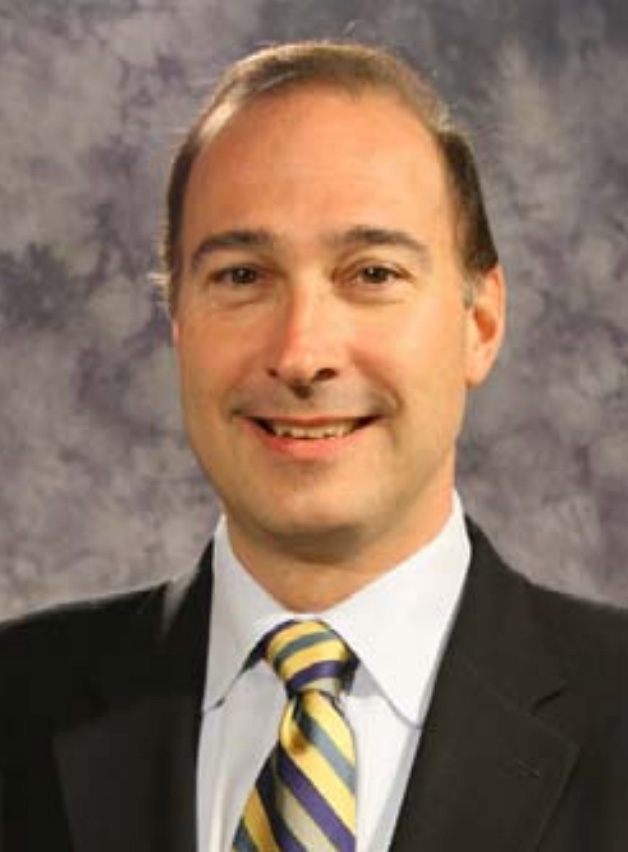 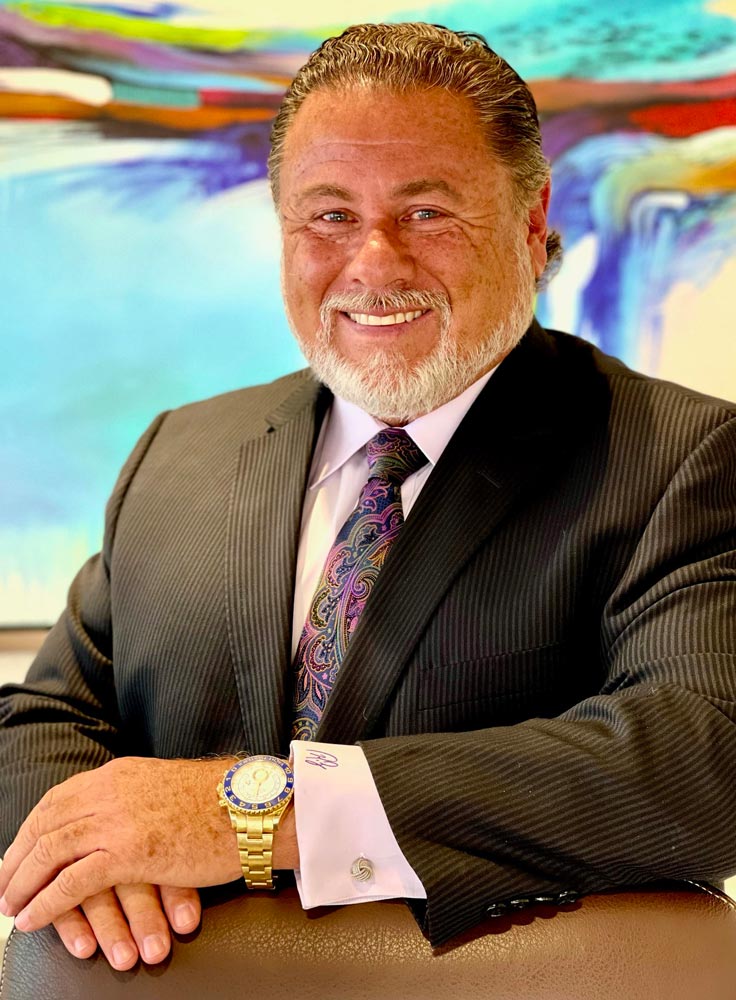 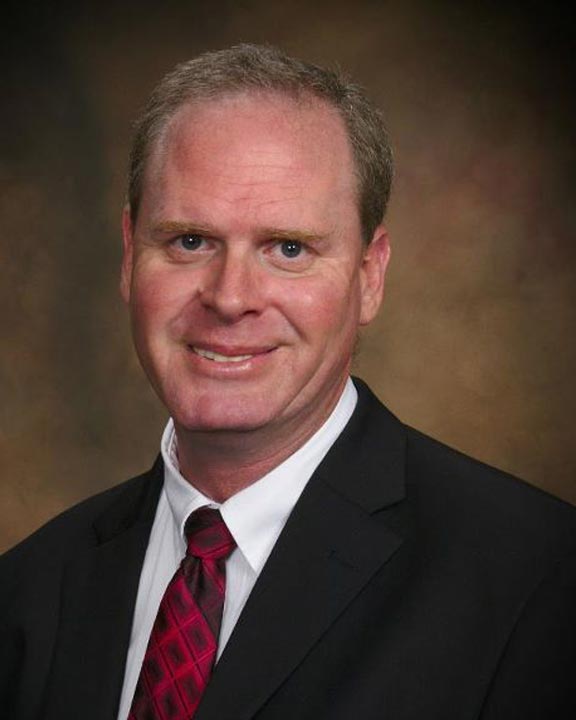 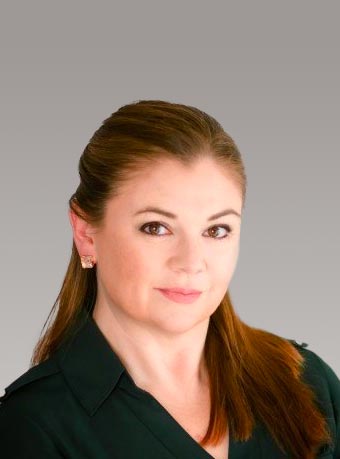