The American Association of Franchisees and Dealers (AAFD), a national trade association advocating for franchisees and independent dealers, today announced the support of the Franchise Freedom Act introduced by Congresswoman Jan Schakowsky (D-IL), which would provide franchise buyers with a private right of action on Federal Trade Commission Franchise Rule violations.

“We thank Congresswoman Schakowsky for introducing the Franchise Freedom Act which would level the playing field for franchisees who enter into a franchise agreement address claims against the franchisor,” said Robert Purvin, AAFD chief executive officer and chairman. 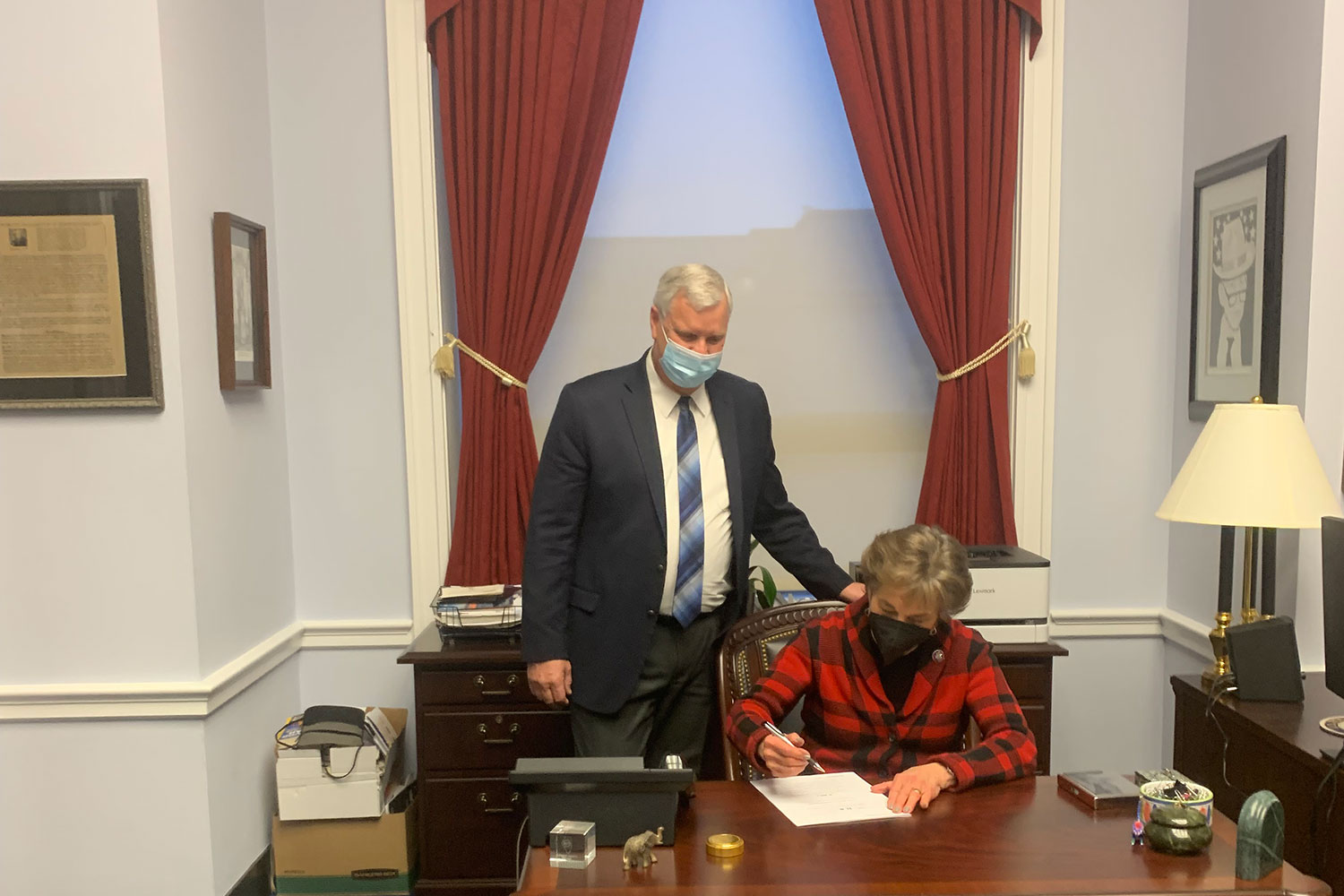 H.R. 6551 would ensure a legal means that would enforce the Franchise Rule that has been virtually dormant under the Federal Trade Commission. Having a private right of action will allow the franchise buyer the ability to seek damages in the courts to the harm caused by a franchisor violating the Rule, whether willful or not. Having the threat of franchise buyers taking legal action should create a strong incentive for franchisors to better comply with the Rule. Finally, violations of the Rule often have long-term repercussions that not only negatively impact the franchisee, but also their employees

To put it simply, it’s time that bad actors in the industry be held accountable for FTC Franchise Rule violations, and for franchise buyers to have the right to take action and be made whole. I applaud Chair Schakowsky for introducing this critical legislation to ensure an even playing field and protect small business,” said Keith R. Miller, AAFD director of public affairs and engagement. 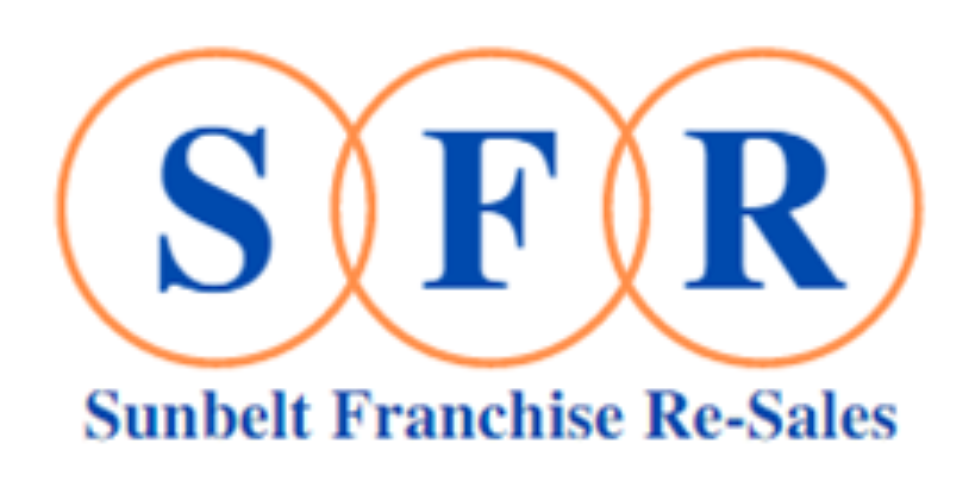