In 1996 the AAFD unveiled the first ever balanced standards of Fair Franchising Practices for the franchising community. Franchise buyers now have objective criteria by which to judge a franchise opportunity.  The AAFD’s Fair Franchising Standards also serve as the basis for accrediting forward thinking franchisors who recognize that AAFD endorsement of their franchising practices can pay enormous dividends in the franchising marketplace. 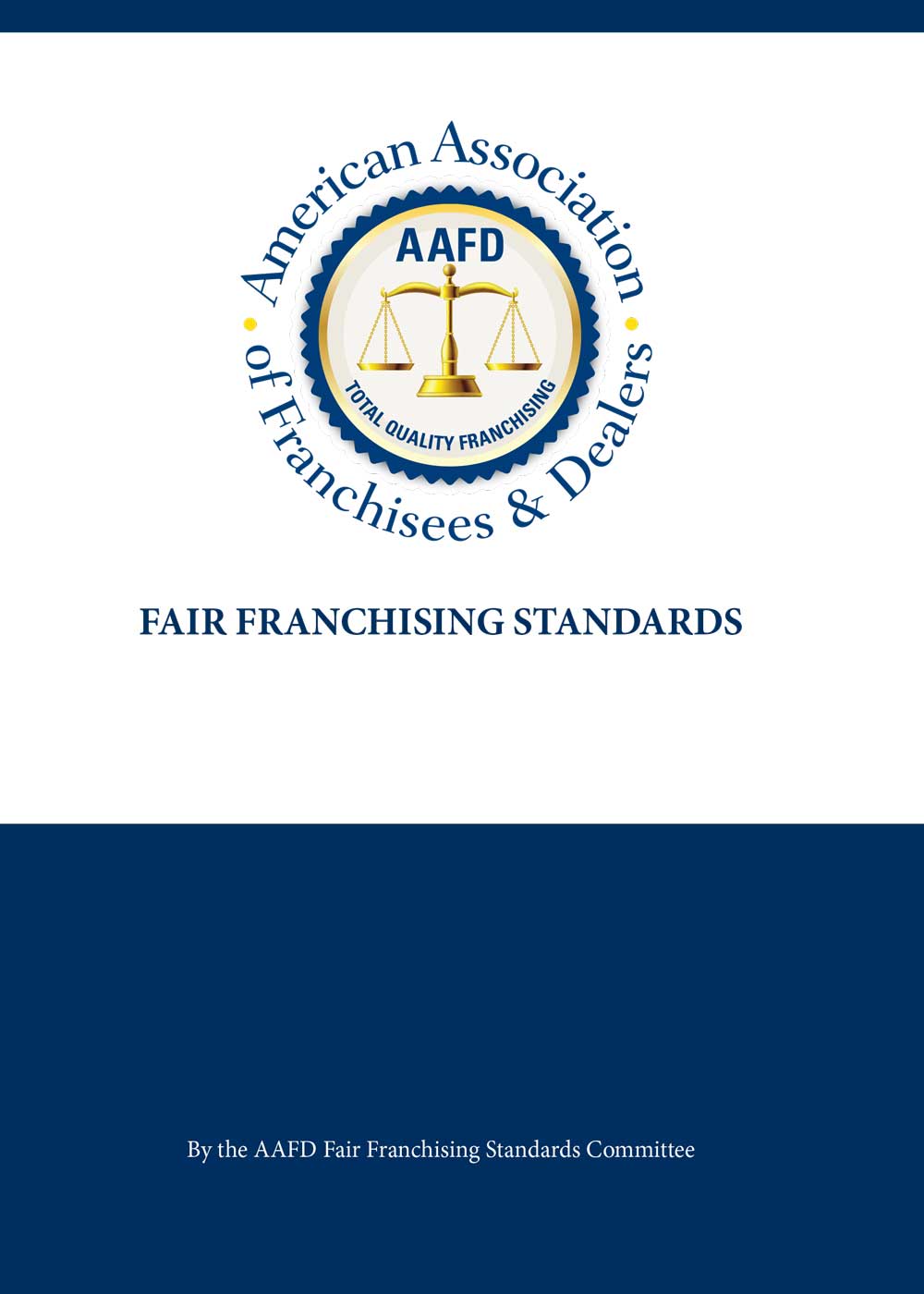