Skip to content
Home/Featured, Meet the Experts/What Every Small Business Should Understand About New Opportunities and Mandates Regarding Offering Retirement Plans
Previous Next

With all of the news that seems to bombard us daily, if you haven’t heard about, or have simply blocked out the latest retirement related shenanigans in Washington DC and many states, I can’t say that I blame you. Proving once again that governmental officials don’t actually read the legislation that they pass, there are now state-level mandated IRA programs in many states and federal proposals to create mandatory IRA programs for all employers who have five or more employees. The good news is that neither the existing mandates nor the proposed mandates apply if an employer offers a 401(k) or similar retirement plan.

While the impetus behind existing and proposed mandates are somewhat noble, since there are an estimated 62 Million Americans that would benefit, because they don’t currently have access to a retirement plan, the reality is that the mandates and proposed mandates are actually a bit premature. Why? Well, for one reason, another new structure was just implemented last year to address this exact problem. Specifically, the SECURE Act was passed at the end of 2019 but, due to a delayed effective date, didn’t go live until the beginning of 2021. Under this law, pooled employer plans (PEPs) were created, which permit unrelated entities to participate in an aggregated structure. In other words, Congress and many states haven’t even given PEPs a chance to gain traction yet (which they are). Instead, they’ve decided to forgo the “carrot” and focus on the “stick.”  It seems mandates are all the rage now. 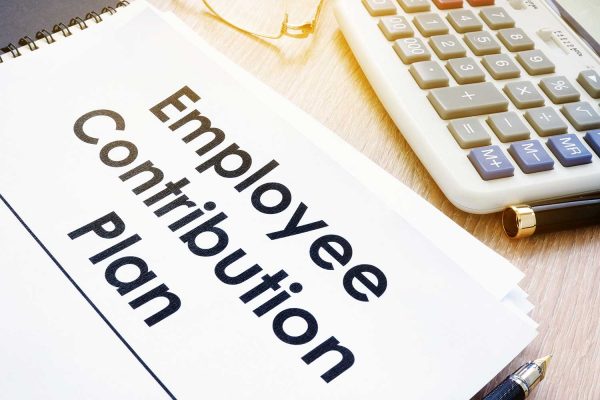 So, let’s take a closer look at this new stick that Congress intends (and some states have already begun) to bludgeon small businesses with. Under the current Congressional proposal, employers with five or more employees that do not offer a retirement benefit to their employees, would be required to participate in a rigidly structured government run automatic IRA program. Failure to either (i) implement an alternative plan (e.g., participation in a 401(k) PEP program) or (ii) participate in the automatic IRA program would result in significant financial penalties of as much as $900 per employee per year. Ouch!  Getting hit with that stick could leave a mark. Of course, this is merely a proposal at this point, but many states like California, New York, Illinois, and others have already implemented similar programs and the penalties are not much different.

There is, however, a silver lining in this dark cloud. Employers who elect to participate in the PEP solution that has been put together by the AAFD and Access Retirement Solutions are able to avoid all of this madness and retain flexibility over their plan design while offering their employees access to industry leading investment offerings at a ridiculously low cost.

We invite all AAFD Members
to join us for a special Virtual Town Hall on April 7, 2022

The AAFD is pleased to announce a special Virtual Town Hall for AAFD Members being presented by our Branded Partner for AAFD Pooled Employer Retirement Plans from Access Retirement Solutions on April 7, 2022, to do a deep dive into new retirement planning opportunities, as well as both threats and opportunities from newly enacted state mandates for small business, and how we can help AAFD members take advantage of these legislative opportunities!” 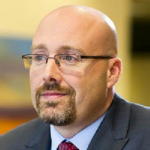